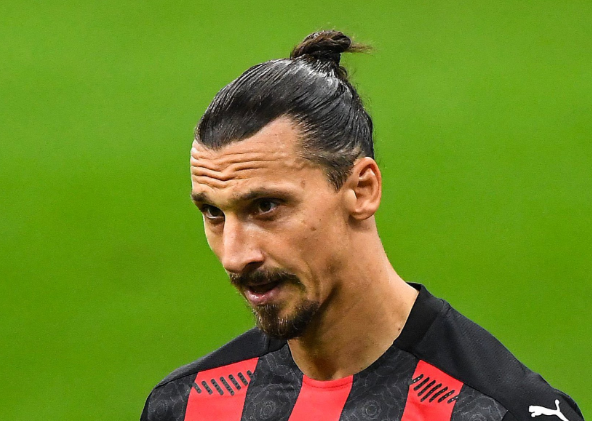 Tiger Fight, October 8th Argentine striker Maxi Lopez revealed in an interview with TyC that when he and Ibrahimovic were teammates in Milan in 2012, Ibrahimovic gave him harsh words.

Maxi Lopez: "We were away from Parma. I passed the ball to Ibrahimovic. He didn't even move and watched the ball pass. Then he turned around and started yelling at me. , He wanted me to pass the ball to his feet. I replied that it was a good pass, allowing him to directly attack the goal."

"After the game we went back to the locker room. I thought he would tell me something, but he didn't. Just like that one day, two days, three days passed."

"We were participating in the Champions League on Wednesday. Ibrahimovic walked up to me and said to me,'I like you a lot. Argentines have a personality and dare to say something, unlike Brazilians. Having said that, but if you dare to do this , I will slap your face'"