In the early hours of Thursday morning Beijing time, Bayern Munich will play Dortmund in the German Super Cup. According to news from the German media "sport.de", Dortmund ushered in good news before the game. The defense general Pishcek, who had missed the first two rounds of the Bundesliga, returned from injury. 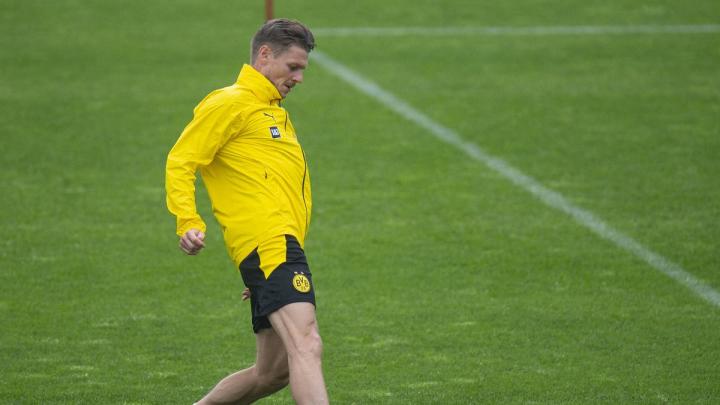 According to the "sport.de" news, Piszczek participated in Dortmund's training yesterday and could play in the game against Bayern. Pischek was previously affected by a back injury and missed the first two rounds of the Bundesliga in the new season in Dortmund.

Among the other wounded, Schultz has also recovered, but may not be able to play. Hazard, who was injured in the first round of the Bundesliga, will be missing for several weeks, and Zagadu, Murray and Schmelzer will continue to be missing.