Most old Chelsea fans will remember the name Piasson. This talented Brazilian teenager joined Chelsea in 2012 and had high hopes. 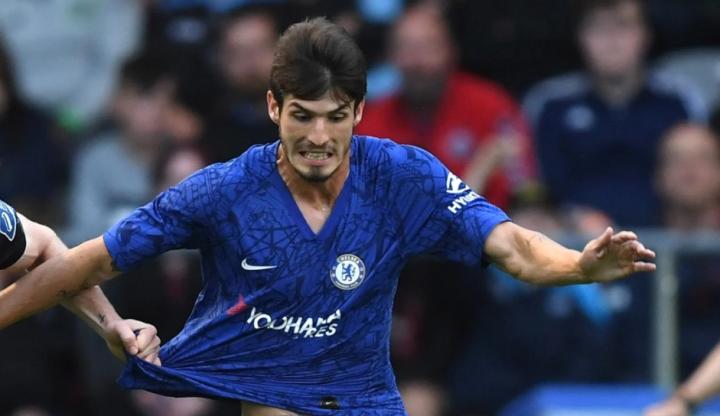 However, like the Belgian genius Musonda who joined the team in the same year, the development of Piasson, known as the "new Kaka", is far from reaching people's expectations.

Piasson has played for Chelsea for eight years. During these eight years, he has been loaned to Malaga, Waiters, Frankfurt, Reading, Fulham, Chievo and Avi. Piasson’s career has been spent most of his time on loan.

A few days ago, Piasson accepted an interview with Portuguese media Maisfutebol. He talked about his feelings over the years.

Piasson said: "After a certain moment, the loan is no longer good for me and the team."

"In the beginning, I felt great. I first played for the U23 echelon and then entered the Chelsea first team. In the first loan experience, I felt what Chelsea expected of me."

"I believed then that I could return to Chelsea and get a chance to play."

"Then, with the passage of time, my value to Chelsea is just a business. They rented me out, hoping that the other party could buy me, so that Chelsea would get a certain amount of money."

"I think this is probably what Chelsea think. The relationship between Chelsea and I is really complicated."

"Chelsea always didn't like what I said in interviews, but what I want to say is that I was really happy during my first few years at Chelsea."